Emery Barnes had been in politics since 1972.  On August 30, 1972 he was elected as the first member in the double-member riding of Vancouver Centre, along with MLA Gary Lauk. He and Lauk were re-elected in 1975, 1979 and 1983. In 1986 Lauk retired, Emery was joined by Mike Harcourt. In 1991 Barnes was elected to the revised single-member riding of Vancouver-Burrard; and at this time he was appointed Deputy Speaker of the Legislature. When he was elected, by secret ballot, as the Speaker in 1994; Barnes was the first Black person to hold this position in any Canadian province.

Image courtesy of BC Legislature 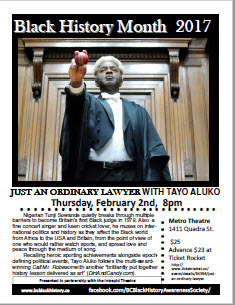 In partnership with Metro Theatre. “Just an Ordinary Lawyer”, performance and songs by Tayo Aluko,  Nigerian-born actor, singer and playwright, based in… 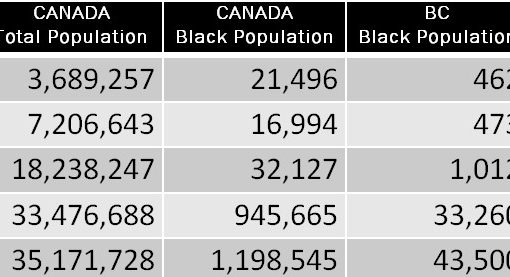 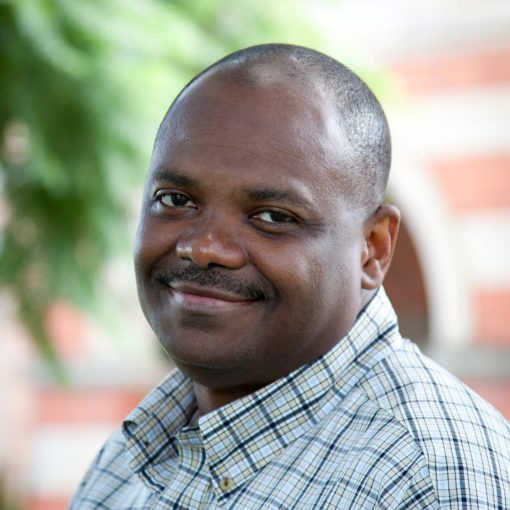 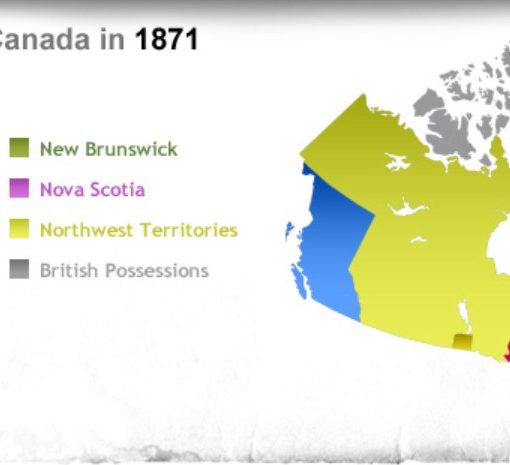