It is reported that about a week before classes Dorothy was told by Peter Kaye, the Headmaster to leave the school “before the boys come and see a coloured person here.” Her husband resigned and they returned to Jamaica.

Dorothy’s father, Noel Holtz was the accountant general of the Jamaican government; prompting the Jamaican House of Representatives to send protests to Canada. As well, from September 1954 to early November 1954 there were numerous articles in various newspapers about this case.
On November 13, 1954, Ray Baines, Colonist Legislative Reporter in his column “Under The Dome”, pg. 36 writes “The now famous Hewitt affair at Shawnigan Lake School is about over. The last editorials and the last letters to the press from “Disgusted” have been written. It is fairly obvious now that there was a case of discrimination against an individual. It doesn’t matter what words were used, who said them or how the discrimination was disguised. Strip away all the excess verbiage, explanations, and euphemisms like “mixed marriage”and what is left is racial discrimination”.

Many of the pioneers that migrated to the British Colonies beginning in 1858 were young men and women and young families.  It… 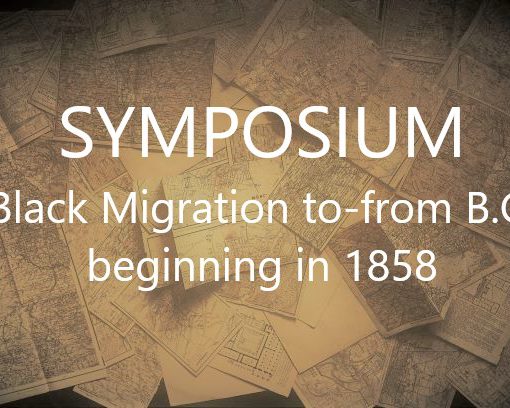 Jacob Francis fought discrimination by suing two bar owners who refused to serve him. He was not successful in April 1860, but… 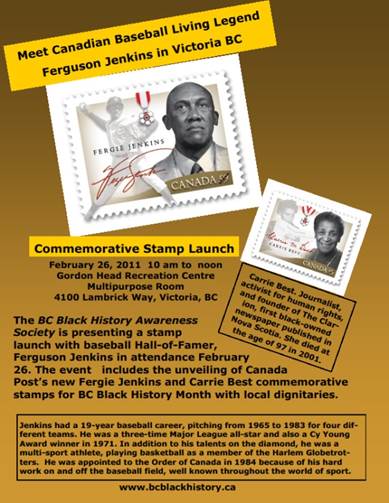