The very first Eleanor show aired on June 12, 1955. Eleanor Collins has been the recipient of numerous awards for her contribution to arts and entertainment, including the 1986 Centennial Distinguished Pioneer Award and induction into the BC Entertainment Hall of Fame, Lifetime Achievement Awards from ACTRA’s Sam Payne Award, The Toronto Black Diversity Network Black Canadian Awards, and the Black Women in Jazz Awards in Atlanta, Georgia. On November 21, 2014, Collins’ 95th Birthday, she was invested into The Order of Canada.  Read more 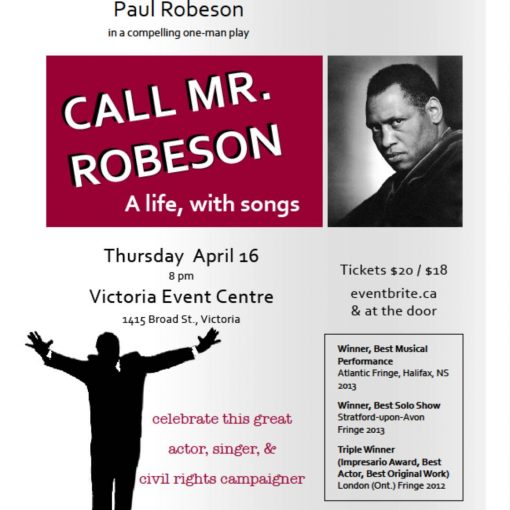 Performance by Nigerian-born Tayo Aluko, actor, singer and playwright, based in Liverpool, UK. Tayo Aluko IS Robeson. Paul Robeson was an international… 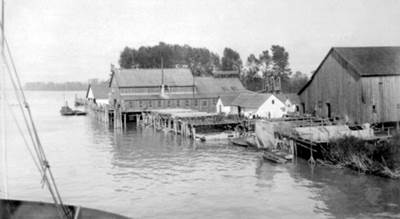 John Sullivan Deas took over the salmon canning business that had been started by Edward Stamp, and pre-empting the land that now… 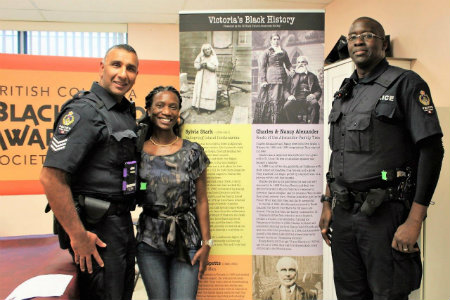 Officer Davindar Dalep has been a police officer for 20 years; all of his experience has been with the Oak Bay Police…