The Historic Sites and Monuments Board plaque (designation date: 1997-09-22) commemorating the arrival of the Black settlers in 1858 as “an event of national historic significance” is located at the Central Saanich United Church formerly The Shady Creek Church The plaque was unveiled on February 20, 2000. 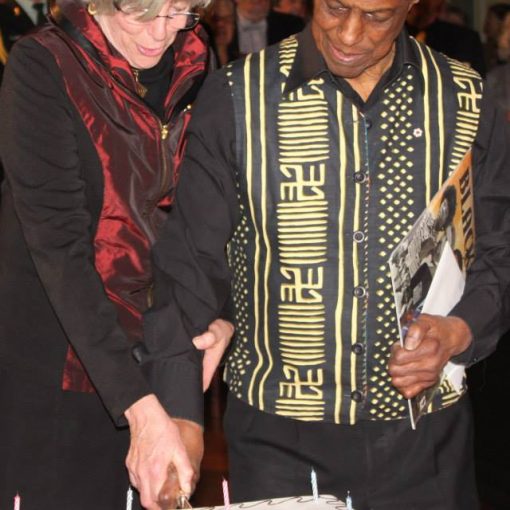 “Many changes are happening all over the world. Millions of African-Americans have been changed to believe the power of ‘yes, we can!’… 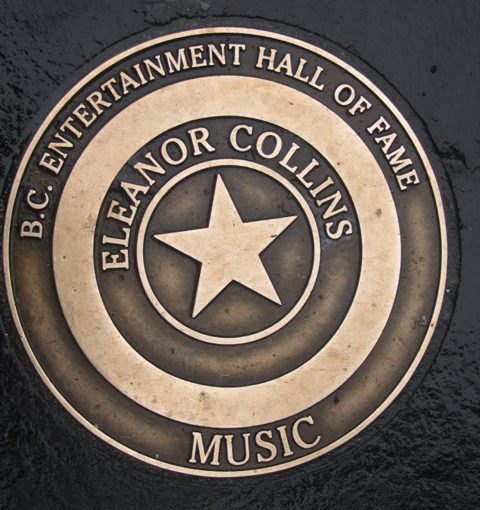 The very first Eleanor show aired on June 12, 1955. Eleanor Collins has been the recipient of numerous awards for her contribution…