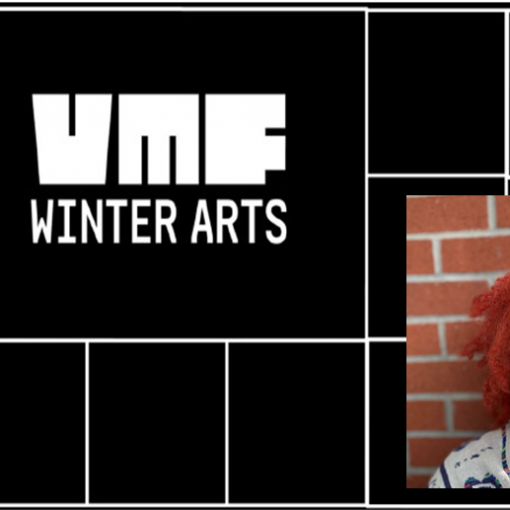 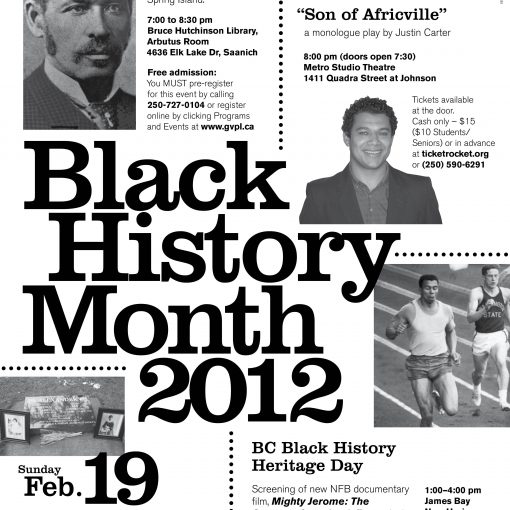 Using the 2016 census, Statistics Canada released the report “Diversity of the Black population in Canada: An Overview”.  Some findings: • In… 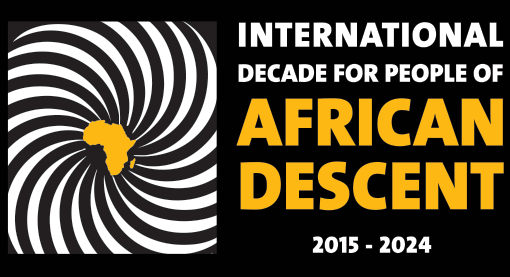 The themes are Recognition, Justice, and Development with the overall goal to promote and protect human rights. A UN Working Group at…