On October 12, 1974 Valmond Romilly, a Smithers lawyer was stopped on the street and then arrested by three Vancouver city policeman. The police claimed that Romilly was a suspect wanted for questioning. They based this claim on the fact that the suspect, like Romilly, was Black.
Romilly was not released even after the police realized that they had made a mistake about his identity. Instead he was questioned further and police even phoned immigration authorities to make enquiries about him. Romilly sued the police for false arrest and was later awarded $300 damages plus court costs.
Valmond Romilly went on to become a provincial court judge.
47 years later … On May 14, 2021 his brother, now retired Judge Selwyn Romilly was stopped and handcuffed by Vancouver Police while out for a morning walk along Vancouver’s seawall. The officers told Romilly he matched the description of “the suspect” … the suspect was described as a 40-50-year-old dark-skinned man; Judge Romilly is in his 80s. 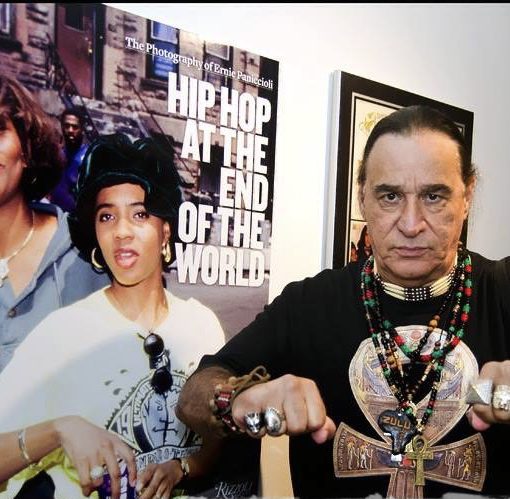 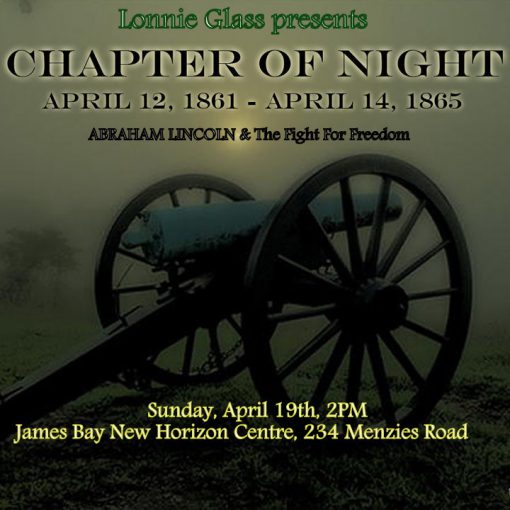 Through songs and narrative, Lonnie Glass related the story of Lincoln’s journey from his pre-Presidential career through the Civil War to his…