John Freemont Smith was born in the Danish West Indies (now the Virgin Islands). He initially prospected in the Interior then spent some time in Victoria where he married and started a family. The family moved back to Kamloops; John owned and operated a retail business. In 1902 he became secretary of the Board of Trade; a year later he was elected alderman and served for four years. Various sources also note that Smith served as the Indian Agent for the Kamloops Area from 1912 to 1923 and was instrumental in community organizations, including the Kamloops Agricultural Association, Rifle Association, Children’s Aid and Society for the Prevention of Cruelty of Animals.

On May 14, 2021 retired Judge Selwyn Romilly was stopped and handcuffed by Vancouver Police while out for a morning walk along…

The Imperial Government of the Crown Colony of Vancouver Island was created on March 11, 1850. Richard Blanshard formally assumed office as… 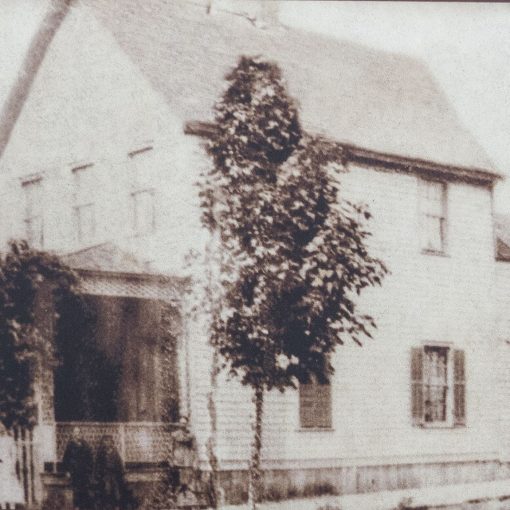 John and Charlotte Dandridge arrived in Victoria in 1858. John Dandridge is one of the men who applied for citizenship in 1858.…