The Church was originally constructed east of the Old East Saanich Road, nearby Sandhill Creek. Charles Alexander initiated and assisted in the building of the original church and was one of its first lay preachers.
This church stood for some 30 years; the congregation built a new building completed in 1895 at its current location on East Saanich Road. The name of the church has adapted as the community has grown, originally called Saanich Methodist Church then South Saanich United Church. In 1952, the name was again changed to Shady Creek United Church and is now called Central Saanich United Church. 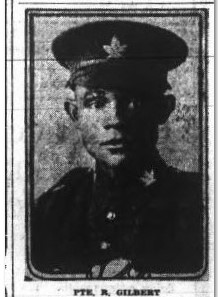 To mark the 100th anniversary of the Battle of Vimy Ridge, commemorative events were held at the Victoria Armoury on Bay Street.… 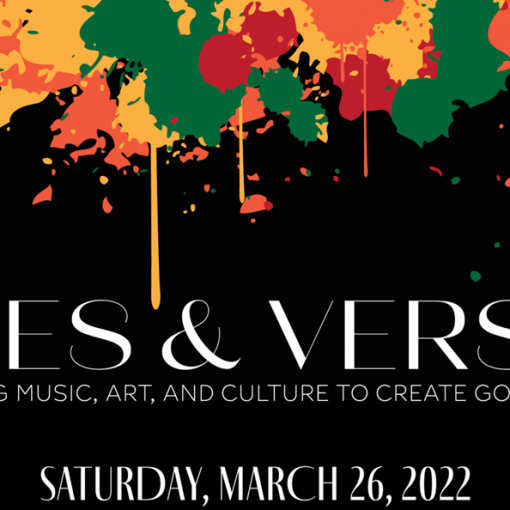 Vibes & Verses stimulated your senses through the flow of jazz, the movements of afro-beats, the bounce of reggae, and the sways…