William will share his story from growing up to becoming a refugee and beyond. William is originally from South Sudan. He left Sudan in 1994 to Lebanon where he lived as refugee for more than 15 years. He is now married and blessed with five children and they are expecting new baby this month.

William received formal training in political Science at the Lebanese university. Currently, he is a settlement worker at Inter-Cultural Association of Great Victoria.

He was a founding member and chairperson of the Fellowship of the Sudanese congregations in Lebanon (FSCL) from 2004-2008, an organization founded by four Sudanese churches and Muslim communities to serve and advocate refugees.

At this time William was serving as president of African Heritage of Vancouver Island (AHAVI) since 2009 and was the chairperson of St. Bakhita Anakdiar Peace Foundation. 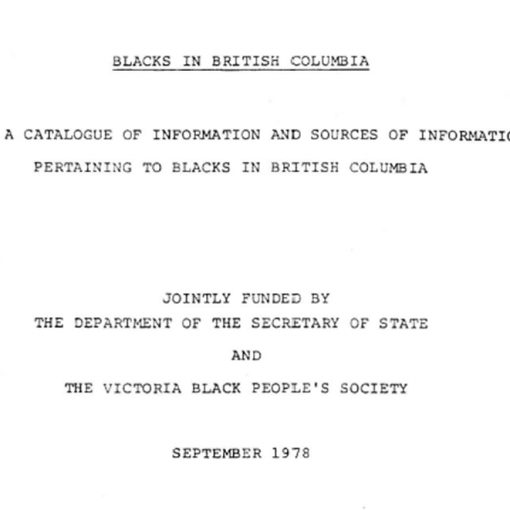 The preface: “This catalogue is the result of a summer project of the Victoria Black People’s Society. The aims of the project… 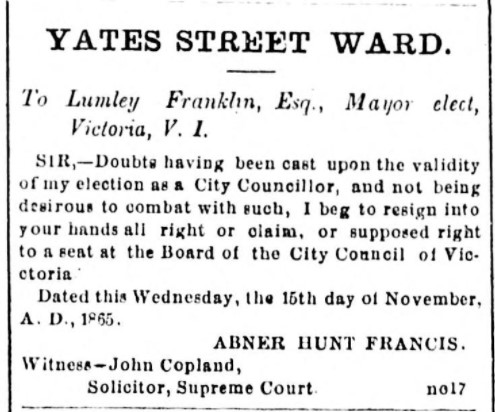