“Leonard Lane fought a long and passionate fight against racial discrimination in our province. Housing in Vancouver was, and is, extremely difficult for Black tenants and aspiring homeowners. Leonard recognized this and opened the first Black credit union in BC, a branch of the BC Unity Credit Union, in 1959. As a founding member and treasurer, he led the movement for economic and racial equity and gave access to credit for Black folks and families.” Source: Hope Meets Action: Echoes Through the Black Continuum, Leonard Lane and the BC Unity Credit Union.
*** Leonard served as treasurer for eight years. This credit union merged with Vancity in 1971. 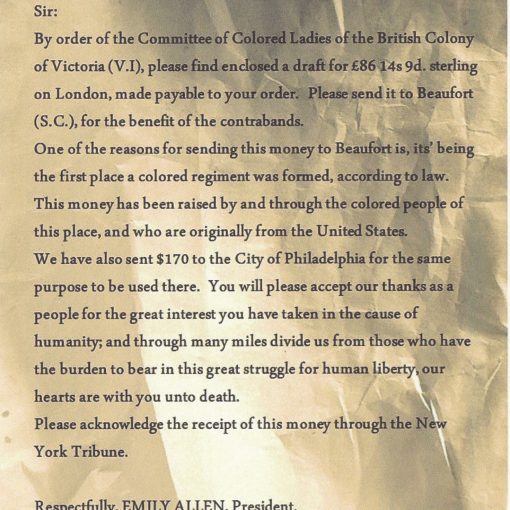 These colored forces were called “contrabands”. Early in the war, enslaved men and women began offering to fight for the Union forces.…

Charles and Nancy were married in Springfield Illinois, on December 25,1849. In 1899 they celebrated their 50th wedding anniversary with many friends…

The #BlackLivesMatter started in response to the acquittal of George Zimmerman for the shooting death of 17-year old, unarmed Trayvon Martin. Martin… 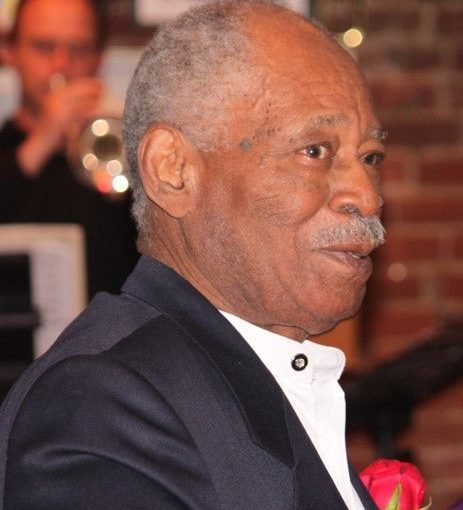