This event is free!

Take this opportunity to meet and talk with direct descendants about their stories and family history. The exhibits include images, artifacts, and archival documents.

This year we have a special exhibit by Ron Nicholson, to honour the members and descendants of the No. 2 Construction Battalion, the all-Black Canadian Battalion that served in World War I.

The Alexander Family and Saanich Pioneers Society Karen Hoshal is a direct descendants of Charles and Nancy Alexander who were part of the 1858 migration of the Black Pioneers to B.C. from San Francisco. The Alexander’s settled in Saanich and were instrumental in building and establishing the Black Community, the Shady Creek Church and schools. The display includes photographs, archival materials and the actual dress made for Nancy in 1909 for their 60th wedding anniversary. Karen will be joined by Susan Myerscroft, Saanich Pioneers Society. The Society operates the “Log Cabin Museum and Archives” in Saanichton, Vancouver Island’ “dedicated to the preservation of the historical records of the Saanich Peninsula” Several of the first Black settlers made their homes in this area. Their archives and museum house collections from the pioneer families, both textual and in artifact form.

Doug Hudlin Legacy Exhibit by Barbra Hudlin. Barb and her Uncle Doug, James Douglas Hudlin, are direct descendants of Charles and Nancy Alexander. One of the many passions for the Alexander-Hudlin family is baseball; Doug played, coached, and umpired baseball in this community for decades. “The Gentleman Umpire” has been honored locally and nationally; and is the namesake for a local charity to help local young umpires, and children and youth play baseball and softball.

Old Cemeteries Society of Victoria is dedicated to researching, preserving and encouraging the appreciation of Victoria’s heritage cemeteries. OCS members are involved in many volunteer activities which includes cataloging, cleaning and restoring monuments, computerizing burial records, combating vandalism, conducting historical research and giving walking history tours. For more than a decade, Old Cemeteries Society has conducted a tour of some of the Black Pioneer grave sites at Ross Bay Cemetery; their display at this Heritage Day event will highlight information about some of these pioneers; the tour will take place on February 26th.

Underground Railroad Exhibit by Ron Nicholson, Ron is a twenty-year member of the BC Black History Awareness Society and a fourth generation Canadian, whose great-grandfather was an actual traveler of the Underground Railroad. His display is a visual presentation featuring Harriet Tubman, a famous conductor of the UGRR, and other members of the Vigilance Committee who helped the fugitive slaves, along the many escape routes to freedom in the northern states and eventually into Upper Canada.

See all BCBHAS Black History Month events and others

BCBHAS Black History Month is funded in part by the Government of Canada – Department of Canadian Heritage, and Province of BC 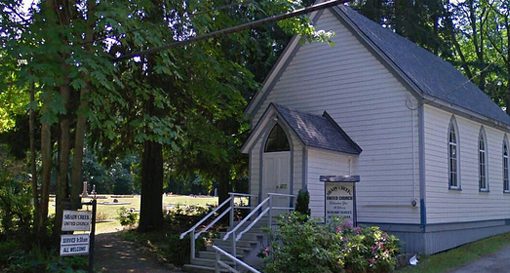 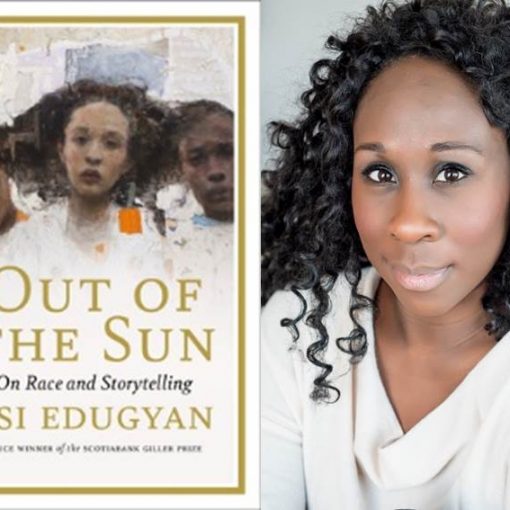 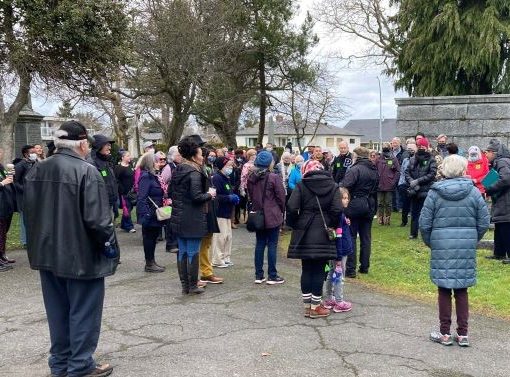