This is an excerpt from an editorial published by the Daily Colonist on October 21,1859.

“We have received a circular addressed to all Impartial Men and Lovers of Right. It is issued by the Rev. W.F. Clarke. It appears a serious difference of opinion exists between him and his religious colleague the Rev. M. MacFie, respecting the propriety of mixing, promiscuously, colored with white Christians in church during Divine service.

Both gentlemen were sent here as missionaries by the English Congregational Missionary Society. Mr. Clark holds that Christianity knows no difference between the white and colored man; and therefore he will not suit the prejudices of anyone by creating a “negro’s corner” in his church. As a matter of ‘taste’ Mr. MacFie prefers separating them.” 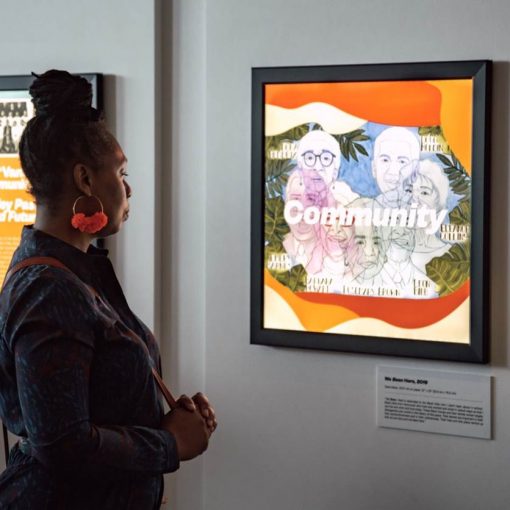 BC Black History Awareness Society in partnership with the Royal BC Museum opened this exhibition on August 14, 2021. Hope Meets Action:…

The Emancipation Proclamation, declared by President Abraham Lincoln in 1863 during the American Civil War, only freed slaves held in confederate states.… 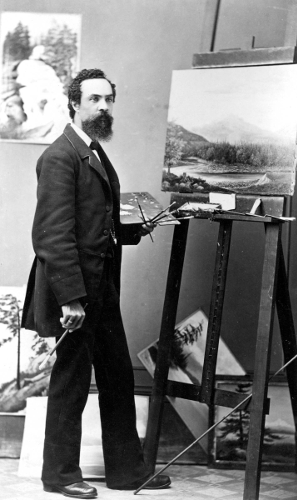 The 1 week art exhibition included 22 paintings: views of Victoria, surrounding area and the mainland. Brown is considered the first professional…