*Peter Lester sat as a juror in February 1860 but Black men were not on the “official list of jurors maintained by the Sheriff’s office” as had been promised by Douglas.
*In March 1872, Black residents presented a petition to the Legislative Assembly requesting their names be added to the official list.
*On March 21, 1872 the Daily British Colonist reports “The resolution was lost 5 to 13”. Dr. Ash “a colored man had never been summoned on a jury in Victoria and the reason seemed to be that white men object to sitting beside colored men.”
*On November 27, 1872 there is the following brief notice on pg. 3 in the Daily British Colonist. “The first colored jurors who have sat in the Province since 1860, were empaneled yesterday. Another blow at prejudice.”

Image A-01626 Courtesy of Royal BC Museum and Archives 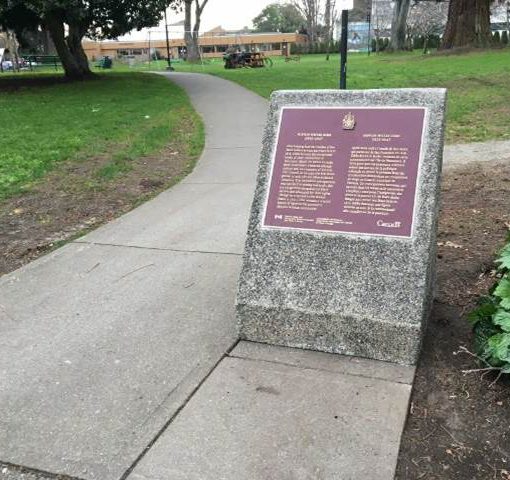 Mifflin Wistar Gibbs was honoured by the Government of Canada on August 4, 2009 with these words: “Our government is proud to… 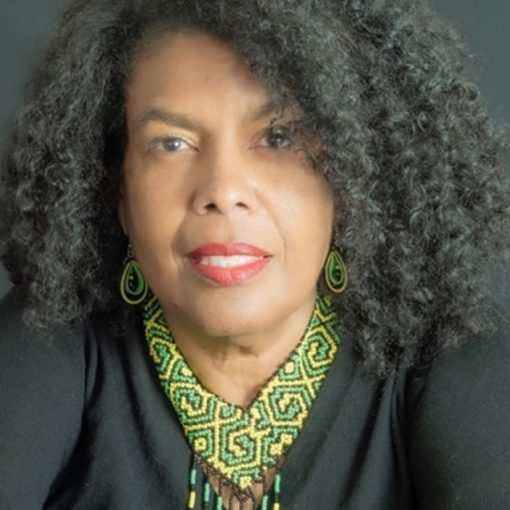