Nelson Mandela (1918–2013) was a South African black nationalist who spent 27 years in prison for fighting against the country’s discriminatory apartheid system of racial segregation. From 1964 to February 11, 1990 Nelson Mandela was incarcerated. After his release, Mandela was chosen deputy president of the African National Congress (ANC); he became president of the party in July 1991. In 1993 Mandela and then President de Klerk were awarded the Nobel Peace Prize for their efforts to end apartheid and bring about the transition to non-racial democracy.

In April 1994 the Mandela-led African National Congress party won South Africa’s first elections by universal suffrage, and on May 10, 1994 Mandela was sworn in as president of South Africa. He remained as President into 1999, he did not seek a second term.
In 2009 the United Nations declared that July 18th, Mandela’s birthday, would be observed annually as Nelson Mandela International Day.

This colony is the territory referred to today as “The Mainland” It was named by Queen Victoria, is separate from the Colony…

*When Salt Spring was incorporated in Spring 1873, John Craven Jones and Henry W. Robinson were elected to the seven-member council. *John… 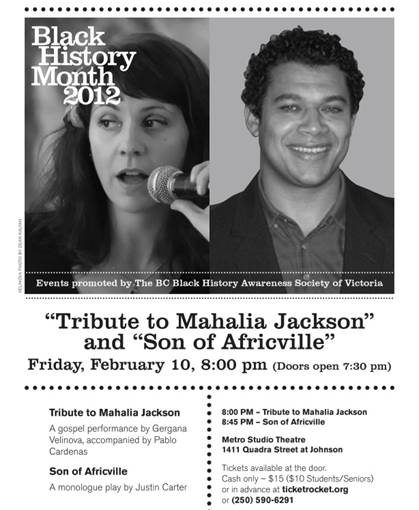