John Braithwaite was first elected to North Vancouver City Council in 1972. He served on council until 1976, then took a brief break; he was re-elected in 1983 and was then re-elected consecutively until his retirement in 2002. Altogether, John Braithwaite spent 23 years in elected office; he also has almost 40 years experience as a social worker, especially dealing with troubled youth. 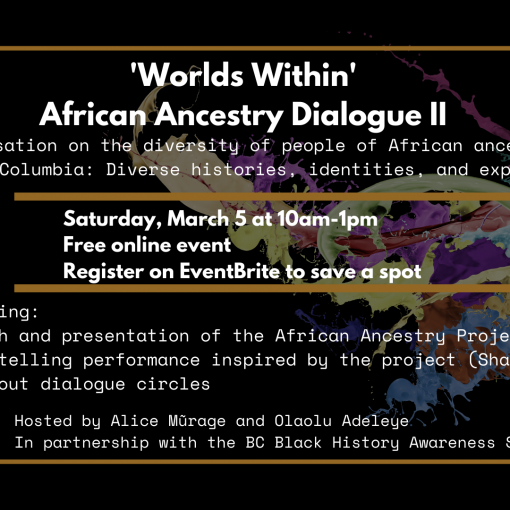 This event was the launch of the report “Worlds Within: Diverse Histories, Identities, and Experiences of Black People of African Ancestry in…

The Emancipation Proclamation, declared by President Abraham Lincoln in 1863 during the American Civil War, only freed slaves held in confederate states.…