The Industry Company: In the summer of 1864, four men, Samuel Booth, George Munro, John Tyrel and William Dyer discovered gold on the Leech River, about 40 miles west of Victoria. On August 4, 1864 the local newspaper reported “This splendid specimen of gold appears to be entirely pure. On being weighed it was declared to contain 4 ounces, 6 dwts, or $73.20!!”  The 4 men formed the Industry Company.
Unlike the distant Fraser and Caribou gold finds, prospectors could travel from Victoria overland by trail or by steamer within a day. Stores, hotels and other mining-related businesses were quickly established but within 18 months were abandoned. 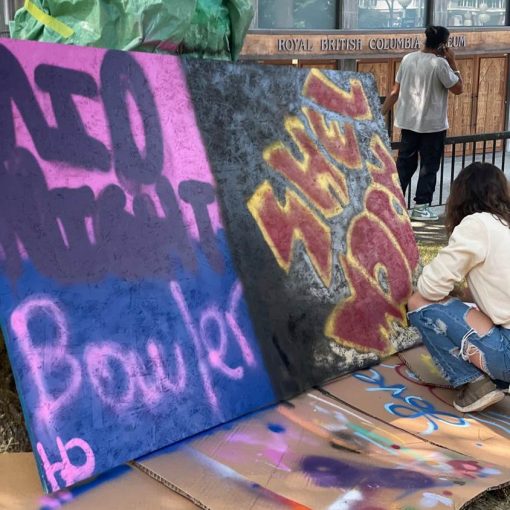 This two-day Graffiti Workshop, on August 16 and 17, 2021 brought together BIPOC professional artists and youth from around Lekwungen Territory. The…

Charles Mitchell, enslaved since boyhood, on September 1860 was a stowaway aboard the SS Eliza Anderson sailing from Olympia Washington to Victoria.… 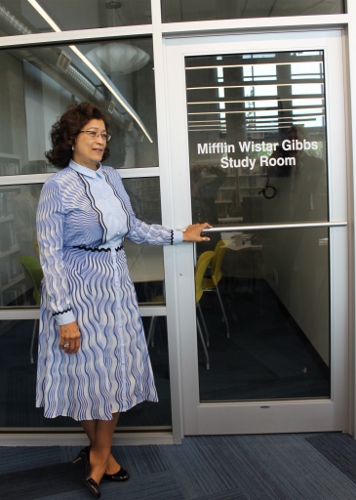 William Goldiet, President of African Heritage of Vancouver Island (AHAVI) William will share his story from growing up to becoming a refugee…