In 1851 Douglas was Chief Factor for the Hudson’s Bay Company operating from Fort Victoria and the  Governor of the Crown Colony of Vancouver Island, succeeding Richard Blanshard.

This colony remained as a separate British Colony from the mainland until 1866. Meanwhile, the mainland functioned under the defacto administration of the HBC, whose chief executive was James Douglas.

In 1858 the mainland area became the Colony of British Columbia, Douglas was named Governor and he continued as Governor of Vancouver Island.  It was Douglas who invited the San Francisco Black community to settle here. Read more 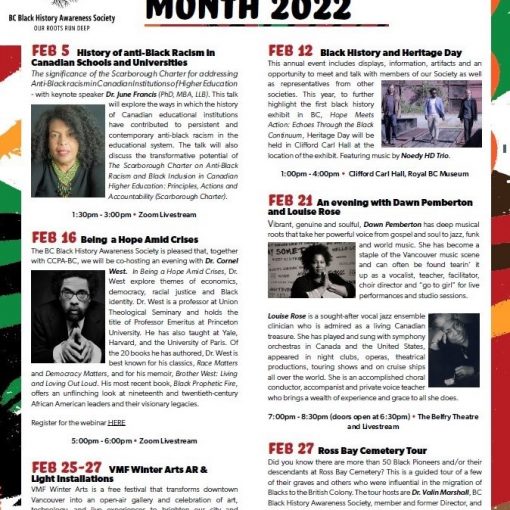 The Church was originally constructed east of the Old East Saanich Road, nearby Sandhill Creek. Charles Alexander initiated and assisted in the…