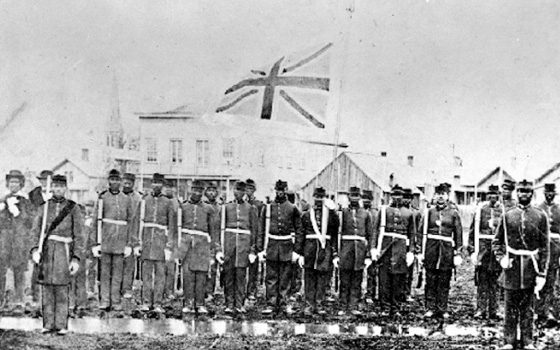 By the spring of 1860 40 to 50 Black men were enrolled in the Victoria Pioneer Rifle Corps. The Corps was officially sworn in on July 4, 1861.   In 1859, when the volunteer Fire Department was being created in Victoria, several Black men volunteered to serve but they were […] 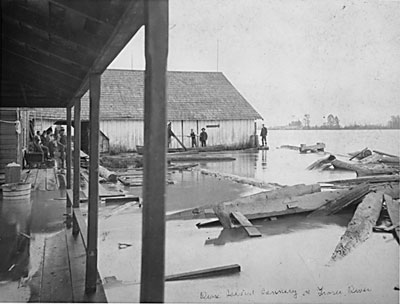 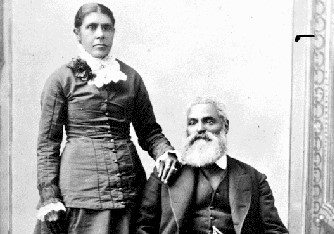 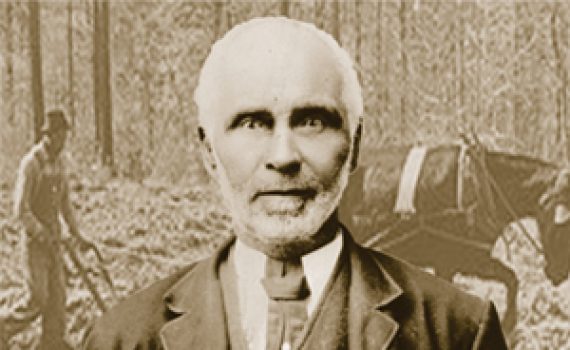 Farmer, cooper, husband, father, church leader, school trustee ... Applicants for British Citizenship in an 1858-1859 report in the Victoria Gazette listed Fielding Spotts as a cooper. It is believed he arrived late in 1858/early 1859 and worked at this trade in Victoria until about 1864. Eighteen fifty-nine was a […]

Emma Stark was the 1st Black teacher on Vancouver Island, 1874, at the Cranberry-Cedar School near Nanaimo. Emma was born on February 17, 1856 in California. Her given name was Emily Arabella.  She is the daughter of Sylvia and Louis Stark. She had 1 brother Willis, born on January 9, […]

The Government of Canada is proud to honor a man who worked tirelessly for the local Black Community as a politician, businessman, and defender of human rights ... His story...  Mifflin Wistar Gibbs was born in Philadelphia, April 17, 1823 to Jonathan C. and Maria Gibbs.  Gibbs father, a minister […] 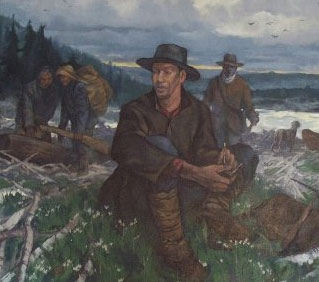 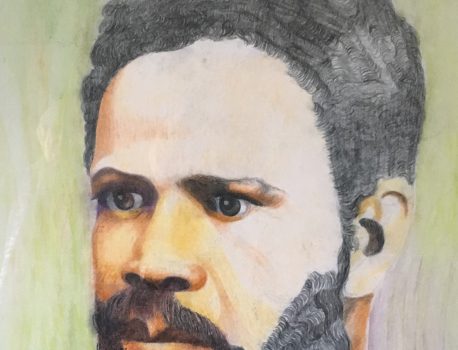 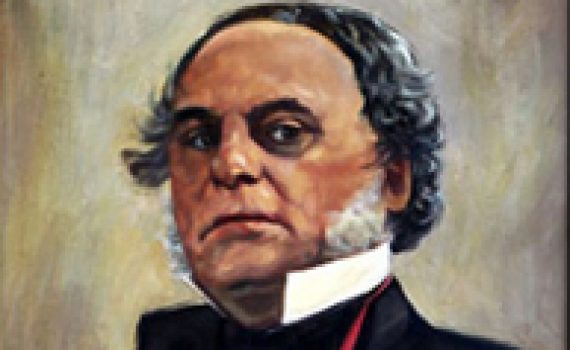 James Douglas was born in Demerara, British Guiana, which is now Guyana, in 1803. His father was a Scottish merchant with commercial interests in sugar plantations, his mother was a free woman of Barbadian-Creole ancestry. In the records of the Hudson’s Bay Company (HBC) he is referred to as Scotch […] 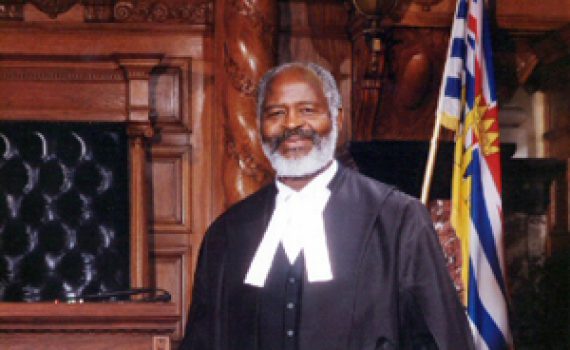 Emery Barnes was elected to the Legislative Assembly of British Columbia in 1972 as the first member in the double-member riding of Vancouver Centre, along with former MLA Gary Lauk. He and Lauk were re-elected in 1975, 1979 and 1983. In 1986 after Lauk’s retirement, Emery was joined by Mike […]