The Emancipation Proclamation, declared by President Abraham Lincoln in 1863 during the American Civil War, only freed slaves held in confederate states. Only through this Thirteenth Amendment did emancipation become national policy. It was passed by the Senate on April 8, 1864, and by the House on January 31, 1865.  It was signed by  Abraham Lincoln on February 1, 1865.
JUNETEENTH: Texas was the last Confederate territory reached by the Union army, on June 19, 1865. 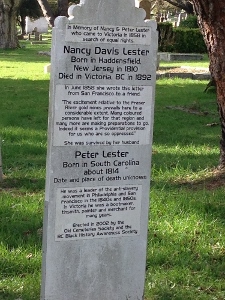 Nancy and Peter Lester, with their two sons and one daughter joined the migration to Vancouver Island in 1858. They were both…

At its height in the 1930s and 1940s, the Black population in the Strathcona neighbourhood of Vancouver numbered approximately 800. It was… 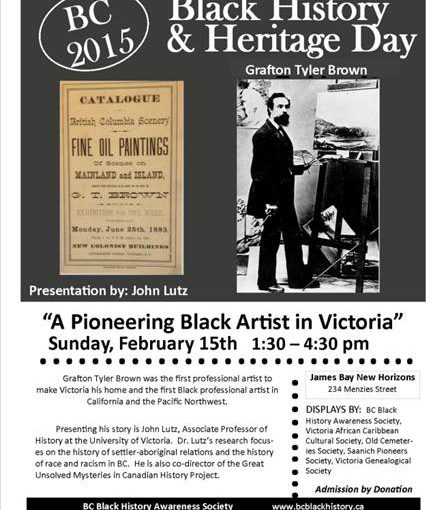 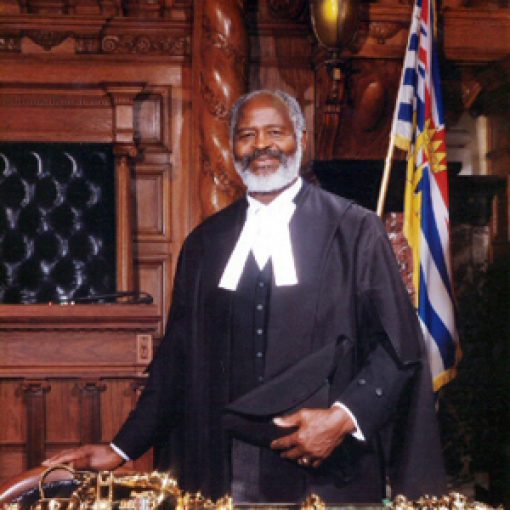 Emery Barnes had been in politics since 1972.  On August 30, 1972 he was elected as the first member in the double-member…