the men and women who served, and continue to serve in times of war, conflict and peace.

Many of the pioneers that migrated to the British colonies beginning in 1858 were young men and women and young families. It was their grandchildren and great-grandchildren who enlisted to fight for Canada in World War I and World War II.

Billy Whims (William George Whims) was born on Salt Spring Island in [1924]), is the son of George Harim Whims. Billy was stationed in Petawawa, Ontario. While on leave, he met Bernice Jordan. They were married in 1943, Bill Whims did not return to the Coast.

Harry Whims (Harold Ormandas Whims), born on Salt Spring Island in 1926, is the son of Robert Clark Whims. Harry enlisted during WW2 but it is unknown if he travelled abroad. After the war, he worked as a Sleeping Car Porter with the Canadian Pacific Railway. It is thought that he may have been with the CPR before enlisting.

Robert Wood Sr. was born on Salt Spring Island in 1893. He was married, had a family and was managing a farm for the Mouat’s Trading Co. on Tripp Road for many years. When WW2 started, Robert was too old to enlist, so he wore the uniform of the Gulf Island Rangers/Pacific Coast Militia Rangers, formed to guard the Pacific coast.

Jim Wood (James Robert Wood), born on Salt Spring Island in 1921, son of Robert Wood Sr., became ill with tuberculosis while training in Victoria and ended up being hospitalized in Esquimalt. Jim returned to the island and continued to help his father at the farm; later he and his brother Bob Jr. formed Wood Brothers Trucking.

O Canada, We stand on guard for thee…

Leo Bertley “Canada and Its People of African Descent”: Pierrefinds, P.Q.: Bilongo Publishers, 1977. In this book there is a reprint of the Ottawa Superintendent of Immigration’s October 28, 1916 memorandum to Malcolm R.J. Reid’s request from Vancouver to admit Black recruits for a construction battalion. The Superintendent replies that “… there is no great difficulty in securing recruits for forestry and construction battalions, and I think it would be unwise to allow a lot of coloured men to get a foothold in Canada, even under the guise of enlistment in such a battalion”.

On July 9, 2022, Prime Minister Justin Trudeau delivered a National Apology to the Descendants and Families of the No. 2 Construction Battalion. The Apology took place in Truro Nova Scotia on the grounds where the Battalion trained.

“For the blatant anti-Black hate and systemic racism that denied these men dignity in life and in death, we are sorry. Only when the truths of the past are acknowledged can we begin to dress the wounds they created and build a better, more inclusive Canada for all. I would like to thank the descendants of No.2 Construction Battalion, members of the National Apology Advisory Committee, and members of Black communities in Nova Scotia and across Canada for their important advocacy which was instrumental in bringing this day forward. The story of No. 2 Construction Battalion, and the stories of bravery, honour, and sacrifice of many other trailblazing Canadians, will play an important role in ensuring this horrible treatment never occurs again.” The Rt. Hon. Justin Trudeau, Prime Minister of Canada 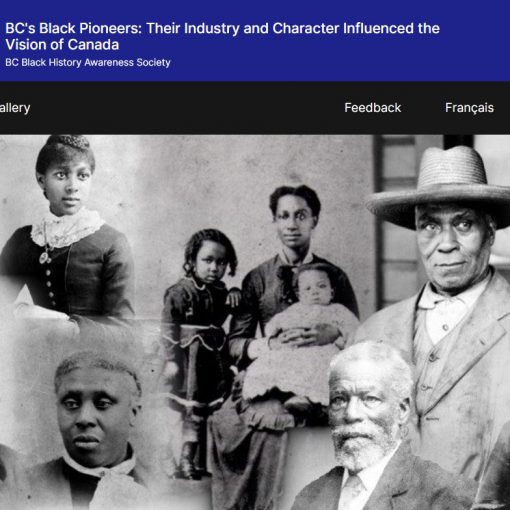