The Abolition of Slavery Act, passed by the British Parliament in 1833, came into force on August 1, 1834. With Emancipation, black men were entitled to the rights, freedoms and privileges as British subjects, including the right to vote – however, racial discrimination including violence did at times impede Black Canadians’ right to vote. Black men had the right to vote provided they were naturalized subjects and owned taxable property. Until 1920, most colonies or provinces required eligible voters to own property or have a taxable net worth — a practice that excluded poor people, the working class and many racialized minorities.  For Black women, the federal government granted limited war-time suffrage to some women in 1917, and followed with full suffrage in 1918. By the close of 1922, all the Canadian provinces, except Quebec, had granted full suffrage to White and Black women. Newfoundland, at that time a separate dominion, granted women suffrage in 1925. Women in Quebec did not receive full suffrage until 1940.

On April 25th,1858 the Steamship Commodore sailed into Victoria harbour from San Francisco. On board – 450 gold seekers; and 35 Black… 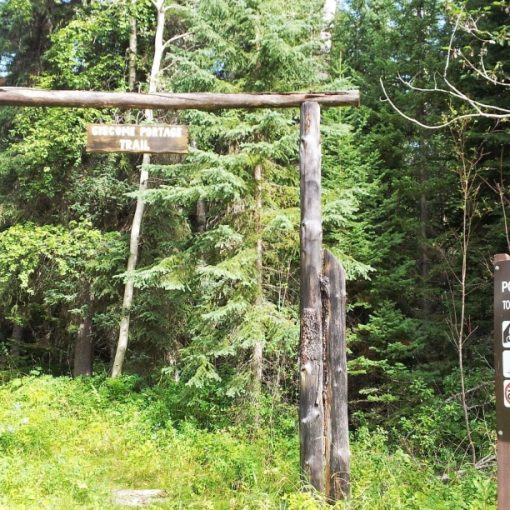 John Robert Giscome and Henry McDame begin their trek of more than a year to explore northern BC, Alberta and Saskatchewan. 13…

Charles Mitchell, enslaved since boyhood, on September 1860 was a stowaway aboard the SS Eliza Anderson sailing from Olympia Washington to Victoria.…